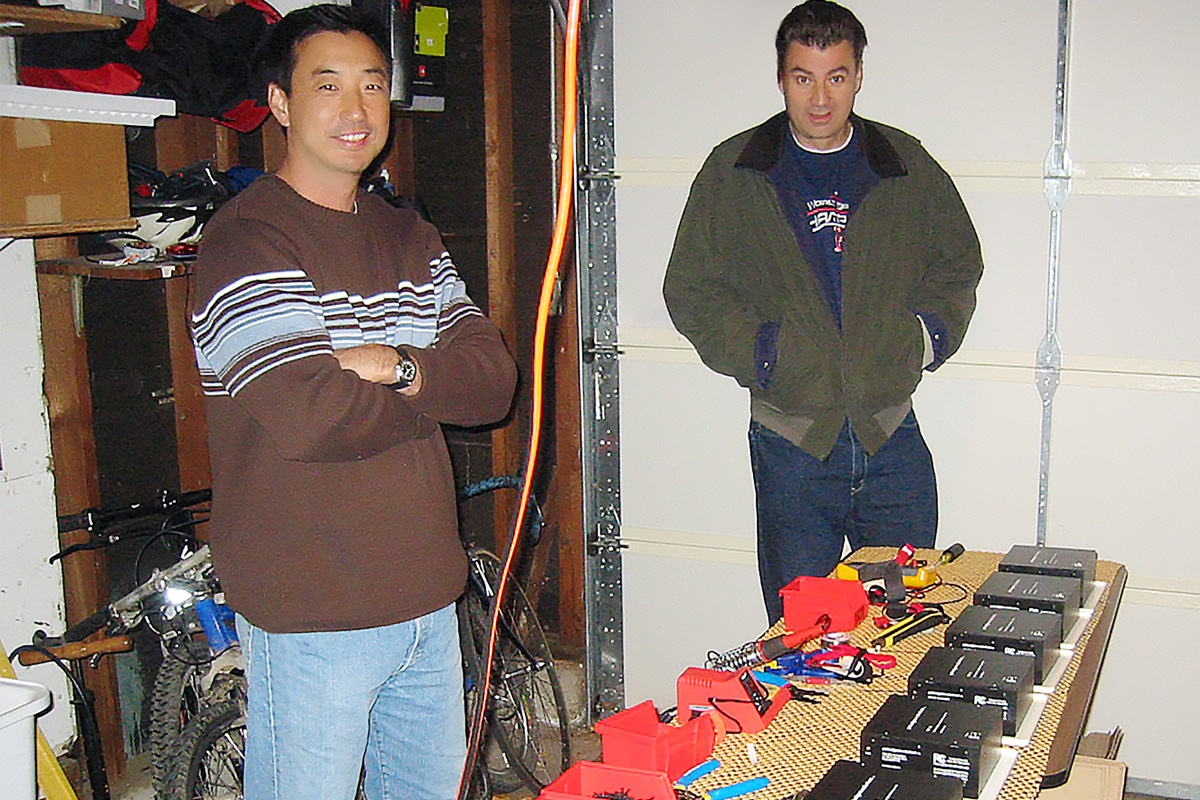 They are the founders of PoEWit Technologies. They are engineers; they are innovators; they marry engineering and innovation to create exciting Smart Automation Solutions.
It is evident they are passionate about the cloud and PoE. They believe it will elevate your home to new heights with smart automation.

Realizing innovation was dying during a time where the cloud, audio and video streaming and connectivity is taking off, Victor and Dusan launched PoEWit Technologies, a very different type of start-up. The business is self-funded, why? because they want their creativity to be free from having to answer to any investors and short-term financial returns. Their goal is to build the best and most innovative products, without compromise!

Victor and Dusan are custom electronic space veterans. They were schooled in top colleges, like the University of Chicago, University of Southern California, and Tufts University. They both hold graduate degrees not only in engineering, but also business administration. They also held top engineering and management positions at well-known technology companies.
Victor and Dusan first work together in 1987 as rocket scientists developing software for advanced missile guidance systems. In 2003, they started a networking company together dedicated to the custom electronic channel, called Pakedge Device & Software. At that time, audio and video broadcast was changing from proprietary, complex, difficult to maintain solutions to standard IP based computer networks. They knew they could deliver better networking equipment beyond the compromised all-in-one wireless router that came with a small CPU, low powered RF amplifiers, and noise circuity. So, they did.

As a result, their vision grew Pakedge from a tiny start-up to a global networking company. Their impact was so seismic that they were voted the number #1 networking brand for six straight years by CE Pro. Eventually, a large public company purchased the solutions which still live on today.

As we acknowledged in Part 1 of this 2-part series, outdoor security lighting is an…

Burglaries Occur Every 15 Seconds in the United States… And We Deliver New Technology to PREVENT THEM!

Every year there are more than 2.5 million burglaries in the United States and over half… 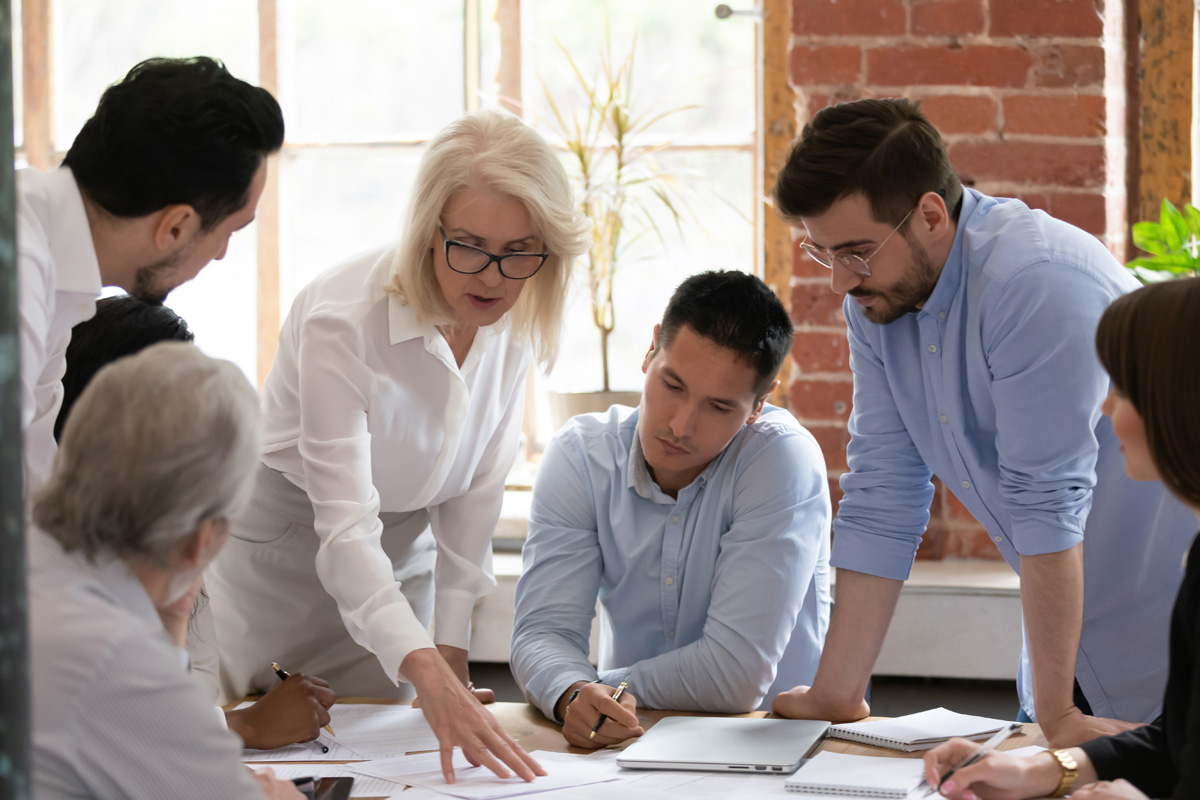 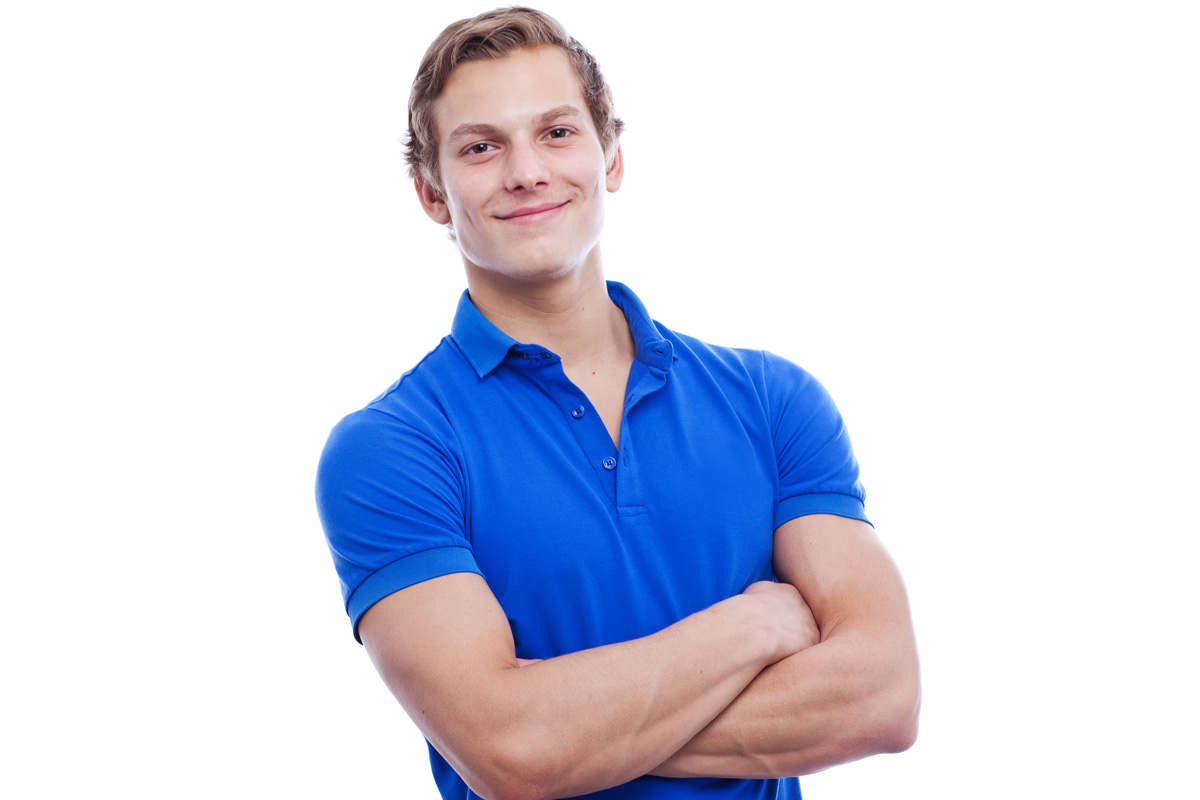 Copyright 2023 PoEWit Technologies Inc - All Rights Reserved
Back To Top